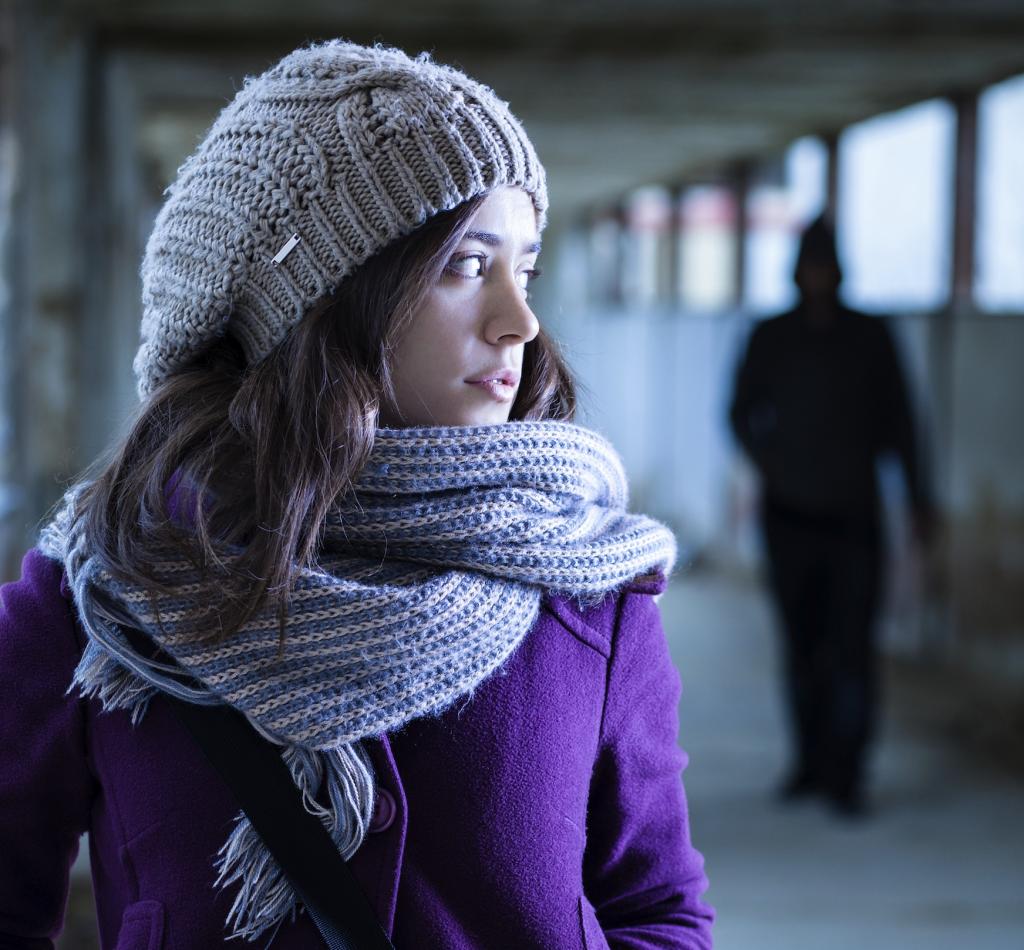 BE MINDFUL – BE SAFE

Regardless of what your current normal is, this page is about helping you to create the normal that you want for the rest of your life. Sadly we cannot change the past, but we can help you build a new future full of exciting experiences, love, support and friendships. We want to support you by providing you with information in relation to your options so that you can take control of your life and make positive and decisive change.

Congratulations! You have taken the first step to changing your situation by visiting this page.  If your friend has given you the details to this page it is because they care, ABOUT YOU!  They want to help you to overcome the obstacles that you face, and perhaps they have already helped you overcome one of the largest obstacles faced when people try to change thier situation, the overwhelming feeling of being alone.

If you have found this page on your own initiative then that is a massive demonstration of courage, and you are well on your way to creating the life you truly want. Regardless of how you got here the one important thing to remember is that you are not alone, there are thousands of people that dedicate their life to helping you in thier own special and personal way.

Our business is called InDefence Personal Safety Specialists.  We are training providers that deliver programs on the topics of Defensive Tactics (Self Defence), Behavioural Tactics (the habits that make us vulnerable) and Psychological Tactics (training an unstoppable mind).

This page is the result of providing training to various organisations including schools. We have found time and time again that our training has significant benefits in helping people overcome various obstacles in their life.  But we have been overwhelmed by our experiences and research that we have conducted over the last ten years as to how widespread the issues of domestic violence, child abuse and bullying truly are.

About ten years ago my wife and I (both self defence trainers) attended a secondary school to teach a six week personal safety program. The program included our Be Mindful Be Safe behavioural tactics module and 3 hours per week of physical self defence lessons. We were amazed how well the students performed over the six weeks  We were incredibly excited that the students were so engaged with our training.

On the last day we covered the topic of choke releases, specifically how to avoid, prevent and ultimately stop someone who tries to put their hands around your neck. At the end of the session we were approached by a young girl (16 years old) who asked to talk to us privately.

My wife and I stood in stunned silence as this tiny school girl explained, in a very matter of fact way, “I wish you had shown us that technique last week because my mum choked me last night and held my head under the water in the bath tub”. Bamm…….Shock I think was the feeling at the time. An overwhelming sense of helplessness and a great deal of sadness. “Oh my god” we both said in unison. “Please don’t tell the school” the young girl said.  “They will take me away from my home.” Again stunned silence from us. We recovered from the initial impact of her heartfelt statement and realised the serious nature of the young girls situation. “If I’m taken away from home, my little brother will be hurt by mum.  It’s not her fault – I make her angry.  She’s not a bad person, she’s just my mum” she stated.

Now… I’m a former member of the Australian Army and the Defence Force gives out the Victoria Cross Medal for a lot less brave acts than that!  I can tell you that the words that little girl said that day have been burnt into my memory for life.

Interestingly, the young girl informed us that she didn’t want the decision to be made for her.  She was absolutely aware of the situation she was in, but felt that the school didn’t care about the impact of their decisions and the effects they could have on everyone else involved. In this case her little brother.

Obviously we had an obligation to inform the authorities of the little girl’s situation.  In co-ordination with the school, we organised for an independent social worker to meet with the girl and help her make a guided decision as to the best course of action.

The purpose of this page is to help you learn what options you have, what tools are available and help you to contact the people that can give you expert advice on your specific situation. Ultimately the decision to change your current normal lies with you…… If you have had enough….. If you need a change…….. then let people help, because thats what they want to do. 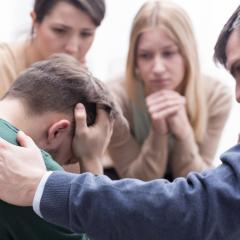 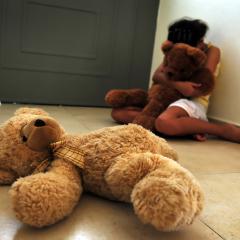 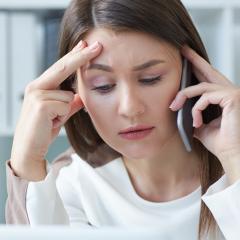